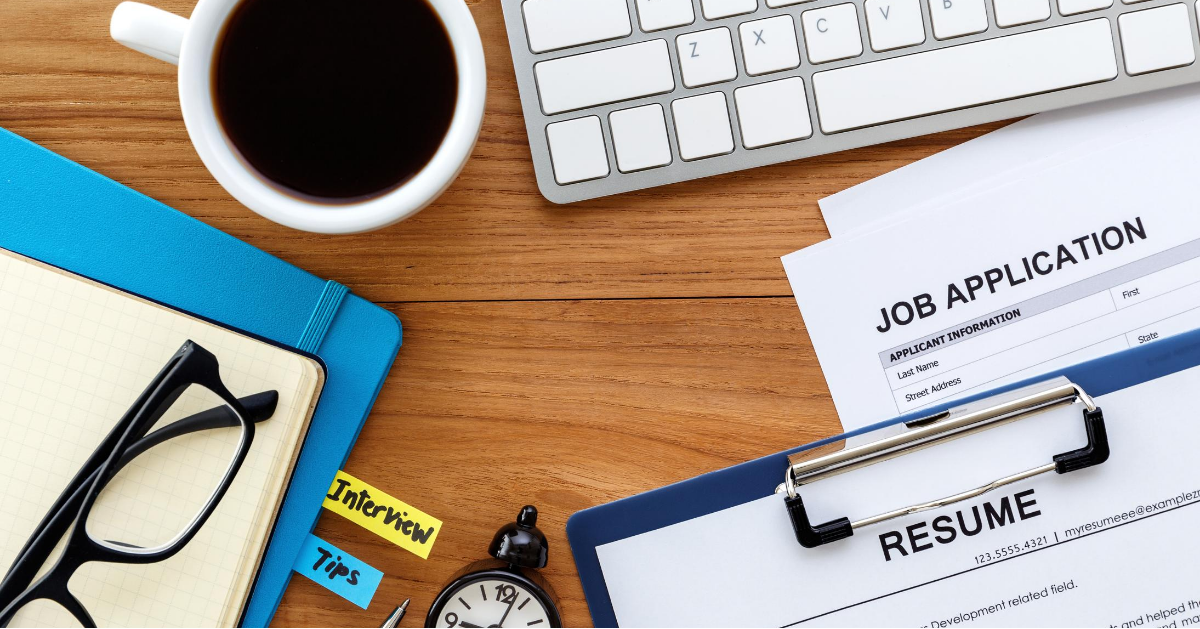 Don – First Job: As an 8-year-old boy in 1960, I was a paper boy delivering the Great Falls Tribune to the residents of the small town of Stanford, Montana. I did this job until I was 13 years old. The newspaper cost 10 cents daily (13 cents on Sundays) – so you can tell that by today’s standards I didn’t make much money from delivering the daily newspaper in the wee morning hours through rain, snow and sleet! I not only delivered the newspaper every morning but I also had to go door to door to collect their monthly payments. I was often paid with coins, so I started a coin collection!

Worst Job: As a young and single college student (I had followed a young woman to Bozeman, Montana that I had high hopes of marrying someday … yes, it was Leslie!), I worked at the Dime Store. I stocked shelf after shelf after shelf after shelf. I was so bored as the job was not mentally challenging and the clientele were not overly motivated themselves. I quickly decided to make sure I finished my college education so that I could be paid to work at a job that I loved.

Leslie – First Job: My first job was babysitting for families in the small town of Stanford, Montana. At the same time, I was a Sunday school teacher for the pre-school children in the Presbyterian Church in Stanford. While babysitting I was not only responsible for the children, but I had to clean their family home, do their laundry and ironing, and cook their meals. Whew – looking back on those days gone by – no wonder I was so tired when I returned to my own home. Due to my mother’s strong up-bringing, I was determined to do a good job, even though I was only 11-12 years old. I really loved all those young children and these experiences taught me to be very organized, have a plan in place to set myself up for success so that I could accomplish all the tasks that they expected of me. I was paid 50 cents an hour if I performed all those tasks listed above!

Worst Job: My worst job ever was as an 18-year-old and living in Bozeman, Montana working at a women’s retail store. I was responsible for all the design work and displays inside the store and window displays (there were 3 VERY large columns of windows) filled with about 20-25 life sized mannequins. While I LOVED the design aspect of the job, I HATED the way I was treated by the other women in the store. My hourly wage was about $1.60 – so let’s just say I wasn’t doing it for the high income – ha ha ha! The columns of windows were unbelievably hot in the summer months and very cold in the winter months. All those mannequins were hard to dress and I wasn’t allowed to ever have mannequins be exposed without clothes on them so I had to come up with some interesting and funny methods to dress and undress them without exposing them to the outside world as shoppers walked or drove past the 3 very large columns of windows! What did I learn from this job – that I NEVER wanted a job like that again!

Nathan – First Job: My first job was delivering patio furniture when I was 15. It was a small family-owned business and I really liked working there. Now this was before MapQuest and Google maps came out, so I was using old school paper maps. I had a delivery in a community that was not on the map and it took me hours to find it! Kids do not know how easy they have it these days. I still use the skills that I learned at that job today, especially when putting together things from Ikea for the house. I still stay in touch with the family who owned and ran the business and I will never forget my first job.

Worst Job: My worst job was working at Educational Testing Services as a permanent temp for a year. I was assisting in the technology and grading of the exams online by teachers for tests such as the GMAT and GRE. It was very unrewarding and tedious. I truly did not learn any valuable skills and really did not enjoy working there. I had to spend hours on the phone and walk teachers through setting up their technology If they were grading in person, I also had to monitor them and provide the next test once each one was scored and make sure they were scored by the right amount of teachers. It paid the bills, but I learned quickly what I did not like from that job. The face-to-face human interaction was minimal and if they were calling me, it was typically because they had a problem which meant it was never an enjoyable conversation.

Bethany – First Job: Technically, my first job was waitressing in high school, around the age of 16. Not quite what you might imagine, though. I attended a small boarding school in Malaysia and we had sit down dinners every night in the cafeteria. We would sit at a table with our dorms, headed up by the dorm parents, and served by our peers who were working. I really enjoyed this job as I viewed it as extra socializing time with friends from other dorms and a little bit of extra spending money.

Worst Job: I would say that my worst job was working a Steak and Shake in college. I don’t quite remember how long I lasted at that job, but definitely not very long as I learned pretty much within the first day that fast food employment was NOT for me. I still have a scar on my arm from a grease burn – probably dropping the fries too quickly or something. I just remember being exhausted, smelling like grease, and wanting to never eat there again. Even my stint as the ice cream station manager at our college campus ranked higher than standing and making sandwiches for 8 hours straight!

Teresa – First Job: My first job was coaching gymnastics at the YMCA that I grew up in! I was 16 and learned how to act quickly and always be willing to learn more. Working with preschool kids will also quickly teach you the art of patience. I will never forget the 4-year-old girl who got sick and threw up on me in the middle of the class, all while I still had 7 other kids I was supposed to be teaching! It’s easy to look back and laugh at it now, but at the time, panic set in and one of the parents felt so bad for me they came out and helped me while I ran to the bathroom to clean up!

Worst Job: I’ve been pretty lucky in the job category, but I’d have to say the most boring job I ever had was working for the city of Forest City, which was my college town. They were documenting all of the city buildings, including the schools, for their records and for safety reasons so that if there was ever an emergency, they could quickly use the photos to understand the environment if needed. I had the task of photographing and labeling each and every room in the buildings. There were over 1,000 rooms and the process took over 6 months. This job taught me patience of a different kind at the age of 21. It also definitely made me appreciate the fun moments in life so much more!